Change in Web Design Strategies over the Past 30 Years 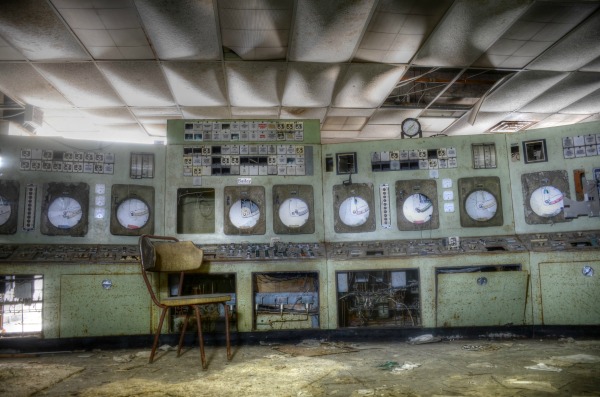 The Internet is a relatively new invention that began in the 80s but didn’t really pick up speed until the 90s.  Since it has gained popularity, the Internet has been rapidly developing to become more user-friendly and change in web design strategies is constant.  It is now so integrated into our lives that it’s difficult to imagine what life was like before the Internet or smart phones.  We are constantly connecting to the largest source of information that has ever been created.  Because our world today is so connected to the digital world, we know that there have been major strides in the past 30 years that have taken the Internet from where it was in the 80s to where it is today.

The Internet was developed as a source for companies or researchers to transfer data quickly and share it with their counterparts nationally and abroad.  This wasn’t a public service that was used.  It wasn’t a well-known, used-by-all sort of system.  The tech-savvy people of the 80s who worked in industries where this type of data share was necessary were basically the only ones who used this advanced technology.  There were no cookies, ads, or companies building digital marketing strategies around the use of the Internet.

Moving into the 90s

It was in the 90s when the general public was finally introduced to the World Wide Web and when the Internet began providing public resources for the general population.  This is the beginning of great advancements in web technology and website design.  Things were initially plain and simple looking:  the most exciting change that came in the 90s was the addition of Flash to websites.  Businesses were starting to develop websites, but as far as digital marketing strategies go, these websites weren’t focal points since most people didn’t have computers in their homes yet.

In the first decade of the century, we have seen exponential growth in the use of the Internet and its technology.  The introduction of JavaScript, social media, and the use of phones and tablets have all played major roles in the way that web designs have played out.  It wasn’t until about 2005 that there were over one billion Internet users.  With more and more people joining sites and surfing the web, companies realized that the nature of marketing was changing as well.  Moving from traditional print and ads to digital marketing was a must in order to survive.

The Significance of Digital Marketing and Web Design Strategies

Times are still changing and technology is continually being developed.  As new social media platforms arise, companies will have to adjust their digital marketing strategies to match how people are looking for information.  The rise of Facebook and Twitter have played pivotal roles in making companies accessible to the consumer.  These have been dominant platforms of research for marketers as they try to follow the trends of their digital audience.

At Blindspot, we understand the fast-paced, ever-changing environment of the digital world.  We are experts at developing digital marketing and web design strategies that fit with the digital age of today. Keeping your organization relevant and accessible to potential clients gives you the greatest chance of drumming up new business, and we guarantee to do exactly that.